What is Hyperbaric Oxygen Therapy?

The benefits of hyperbaric oxygen therapy

The body’s tissues need an adequate supply of oxygen to work properly. With an increase in oxygen in the blood, will restore normal levels of gas in the blood and tissue function, to accelerate healing and fight infection.

This treatment method began to be known in the medical world since the 1930s in England. Initially this therapy was used to treat decompression due to diving. Hyperbaric therapy reduces the risk of reducing air pressure caused by bubbles of nitrogen gas, which starts forming in the lungs and bloodstream when divers rise to the surface of the water.

In its development, hyperbaric oxygen therapy is used as adjunctive therapy in a number of clinical diseases and to improve fitness.

Although hyperbaric therapy is considered quite safe, this therapy still has risks. Besides being able to cause negative effects on the body, the room is also vulnerable to accidents. As we know, pure oxygen can cause a fire, if there is a spark or fire that burns the fuel source. Therefore, various objects that can trigger a fire hazard such as a match, or a battery powered device, must be avoided in the hyperbaric oxygen therapy room.

Thus the discussion about the Benefits and Risks of Hyperbaric Therapy for Humans, hopefully can add insight knowledge for you. 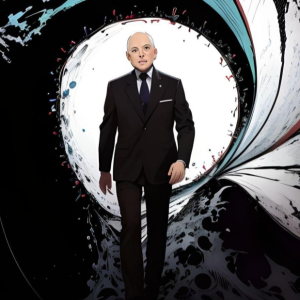